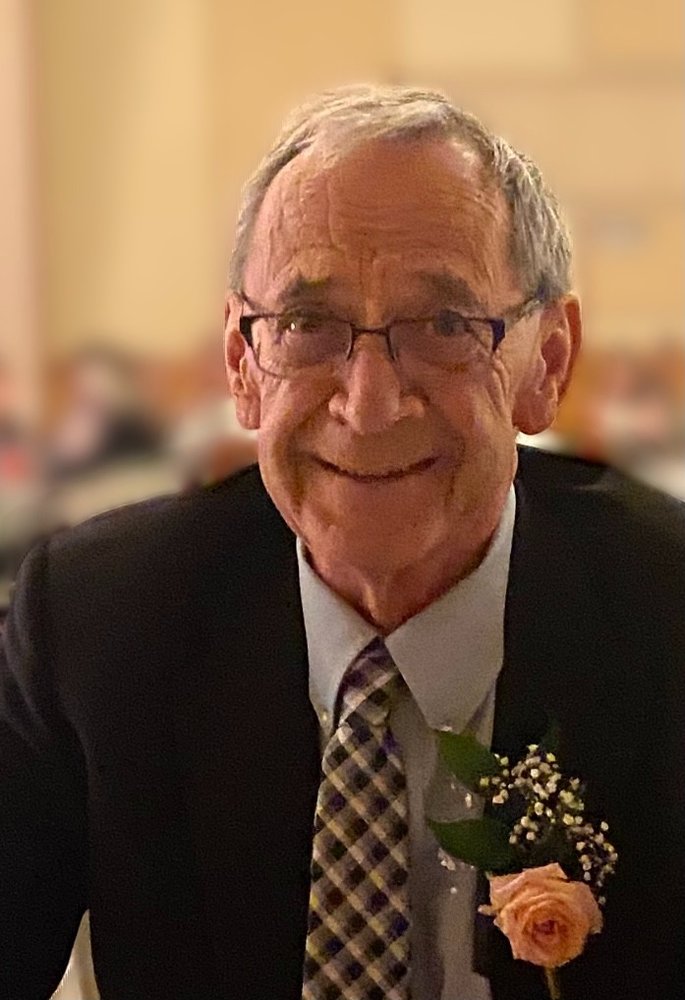 Please share a memory of Victor to include in a keepsake book for family and friends.
View Tribute Book
Casavant, Victor George September 8, 1953 - January 17, 2021 It is with deep sadness and sorrow the family of Victor George Casavant, announce the passing of our beloved husband, father, grandfather, and great-grandfather on Sunday, January 17th, 2021 at the age of 67 years. Victor is survived by his loving family, his wife of 48 years, Beverly; his 5 children; Charlene (Perry) and their children Ashley (Cody), Chelsea, Hunter (Emma) and great-grandchild Ariana: Vicki (Verlyn) and their children Brooke-Lynn (Braeden) and great-grandchild Beckham; Kyle, Tamara; Ashley, Brooke, Shayla and Brady Keith: Chantelle (Jim), and their children Adam and Julie: Trevor (Anna): and Kolby; three brothers Ron (Maureen), Max (Lori) and Dale (Les); three sisters-in-law Carolyn, Bonnie (Wayne) and Jean (Bob); brother-in-law Doug (Karen); and Godmother Alice Kusch; along with numerous nieces, nephews, relatives and friends. Victor was predeceased by his father Paul; his mother Denise; his grandparents; father-in-law and mother-in-law Charlie and Patricia; brother Urban; nephew Leslie. In lieu of flowers, memorial donations may be made to the Cross Cancer Institute in Edmonton or to the St. Joseph’s General Hospital – Covenant Foundation. Victor was born and raised in Prince Albert, Saskatchewan. After having 4 children, the family moved to Alberta in 1984 where they eventually settled in Vegreville. After being a successful salesman for many years, he decided to return to his farming roots. Raising his kids in the country was very rewarding and brought everyone lots of joy. Victor enjoyed travelling with Bev, his Mom and Dad, and his brothers. He had many good memories of driving through Nevada and loved RV’ing. He always dreamed of being a gold miner - but that elusive nugget was never found. Victor’s final measure of success was his family all around him. He loved nothing more than making an elaborate Sunday breakfast full of whip cream, candies and laughter. You never left his house without a pocket full of chocolate bars and treats. He deeply loved his friends and family and wanted nothing more than to see them happy. Vic’s family and friends have many cherished memories which will live on in all of their hearts forever. The family would like to give special thanks to Dr Faisal, Vegreville St Joseph’s Hospital and the staff at the Cross Cancer Institute for their tremendous care and attention. Their extraordinary support during these unusual times was very supportive to our family. A private Funeral Liturgy will be held at St. Martin of Tours Roman Catholic Church in Vegreville, Alberta, with Father Robert Lee as the Celebrant. Inurnment to follow at a later date in the Memorial Garden Cemetery in Prince Albert, SK.