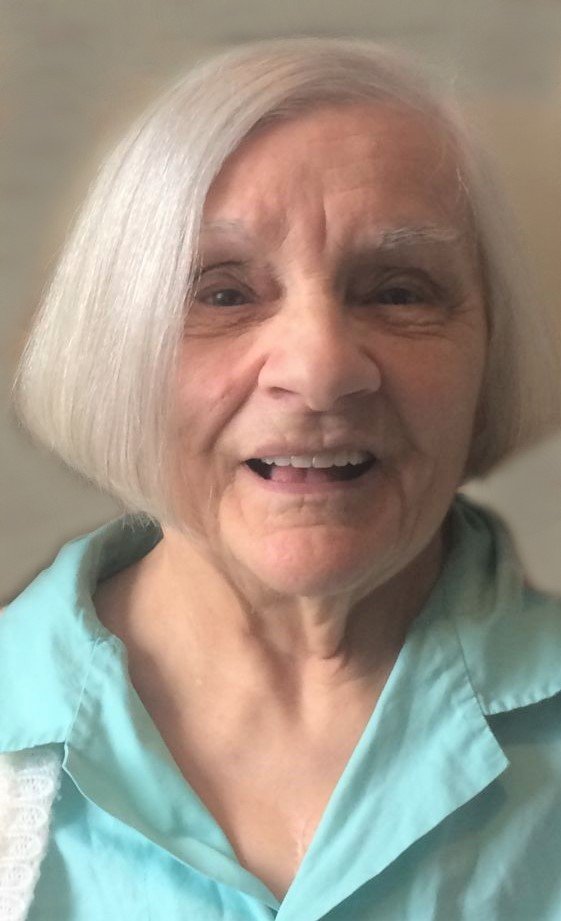 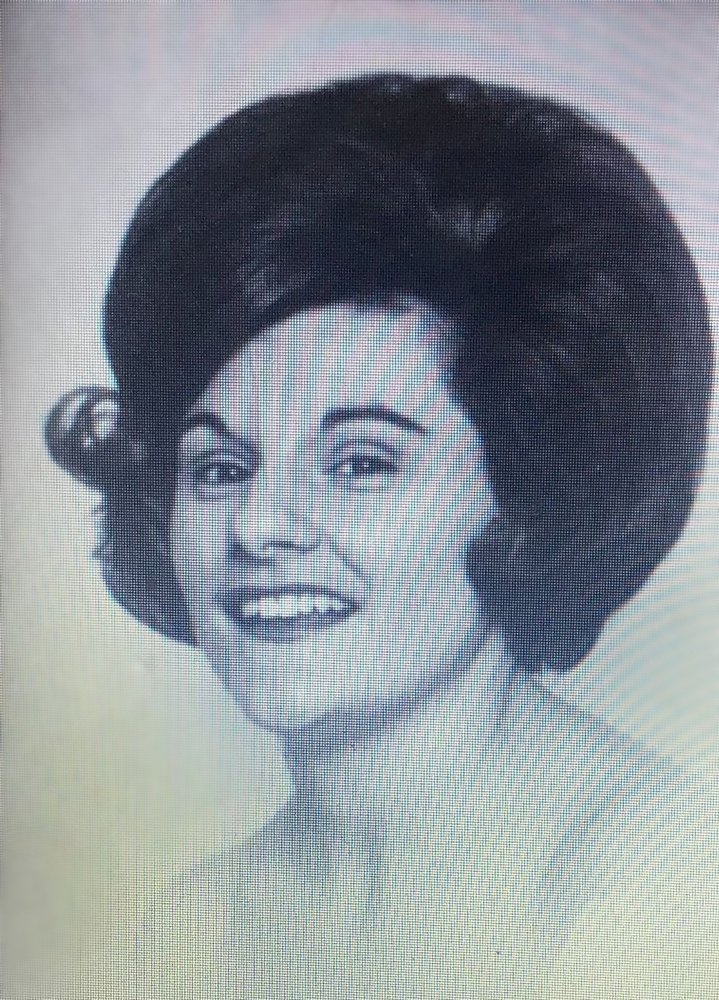 Please share a memory of Reta Salome to include in a keepsake book for family and friends.
View Tribute Book
REMPIS, RETA Reta Salome Rempis, Age 93, of Edmonton, AB, passed away on July 2nd 2021 in the Sturgeon General Hospital in St. Albert, AB. Reta was born in Vegreville, AB to William and Louise Rempis on November 18, 1927. She grew up and attended school in Vegreville, AB. She worked for BP Canada for several years, up until her retirement. Reta enjoyed collecting many things, Marilyn Monroe, volunteering, shopping, fashion, and loved her many cats. She received an Award from the Canadian Diabetes Association for her volunteer work and was also involved with both the Winspear and the Butterdome in Edmonton, AB. Reta made monthly donations to the World Animal Protection/WSPCA for many years. Reta is survived by her cousin Helen Matthews of St. Albert, AB., 2nd cousin Colette Matthews of Edmonton, AB., cousins Lorraine Oucharek of Gimli, MN., Verna Whitlock of Lethbridge/Grande Prairie, AB., Fred and Ilene Schenk of Grande Prairie, AB., many other 2nd, 3rd, and 4th cousins, and by her sister-in-law Ruby Ursulak of Vegreville, AB. Reta is predeceased by her father William Rempis, her mother Louise Rempis (nee Weller), and by her brothers Hans and Ernest Rempis. There will be no Funeral Service held for Reta. Reta’s cremated remains will be placed with her family members in the Riverside Cemetery Columbarium in Vegreville, Alberta. Memorial donations may be made to the Canadian Diabetes Association, the Edmonton Humane Society, or the World Animal Protection/WSPCA. The family wishes to extend their gratitude to the Doctors and staff at the Sturgeon General Hospital, staff at Citadel Mews West,