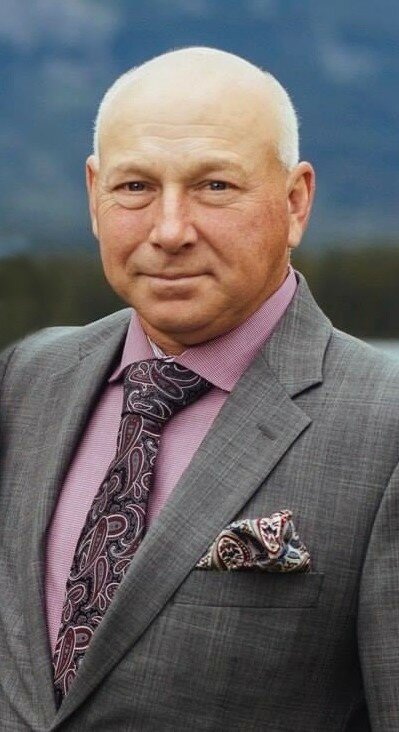 Please share a memory of Lorry to include in a keepsake book for family and friends.
View Tribute Book
CHMILAR, Lorry We are saddened to announce the sudden passing of Lorry Chmilar, on November 10, 2021. Lorry leaves behind his daughter, Tabitha Skaronek (Dillon), son Graehme Chmilar (Stephanie), Grandchildren Brooke, Heidi, Oliver, Emmett, Siblings; Ray, Richard, Louise, Marge, Jim, Jane, Bernie and numerous extended family and friends. He was predeceased by his parents Louis and Pauline Chmilar and brother Leonard. Born and raised in Mundare, Lorry eventually settled in Edmonton where he raised his family and maintained a career in trucking. Lorry's love for his parents' farm brought him back to Mundare where he lived out his life. Lorry's passions included snowmobiling, farming, fishing, and road trips. A viewing for those who wish to pay their respects to Lorry will be held on Thursday, November 18, 2021 from 6- 7:30 p.m. at Autumn Rose Funeral Home in Vegreville, Alberta. A private funeral service will be held at Autumn Rose Funeral Home – Vegreville, with the Basilian Fathers officiating. Interment to follow in the Sts. Peter & Paul Ukrainian Catholic Church Cemetery – Mundare, Alberta. In lieu of flowers, donations may be made to The Kidney Foundation of Canada.
Thursday
18
November