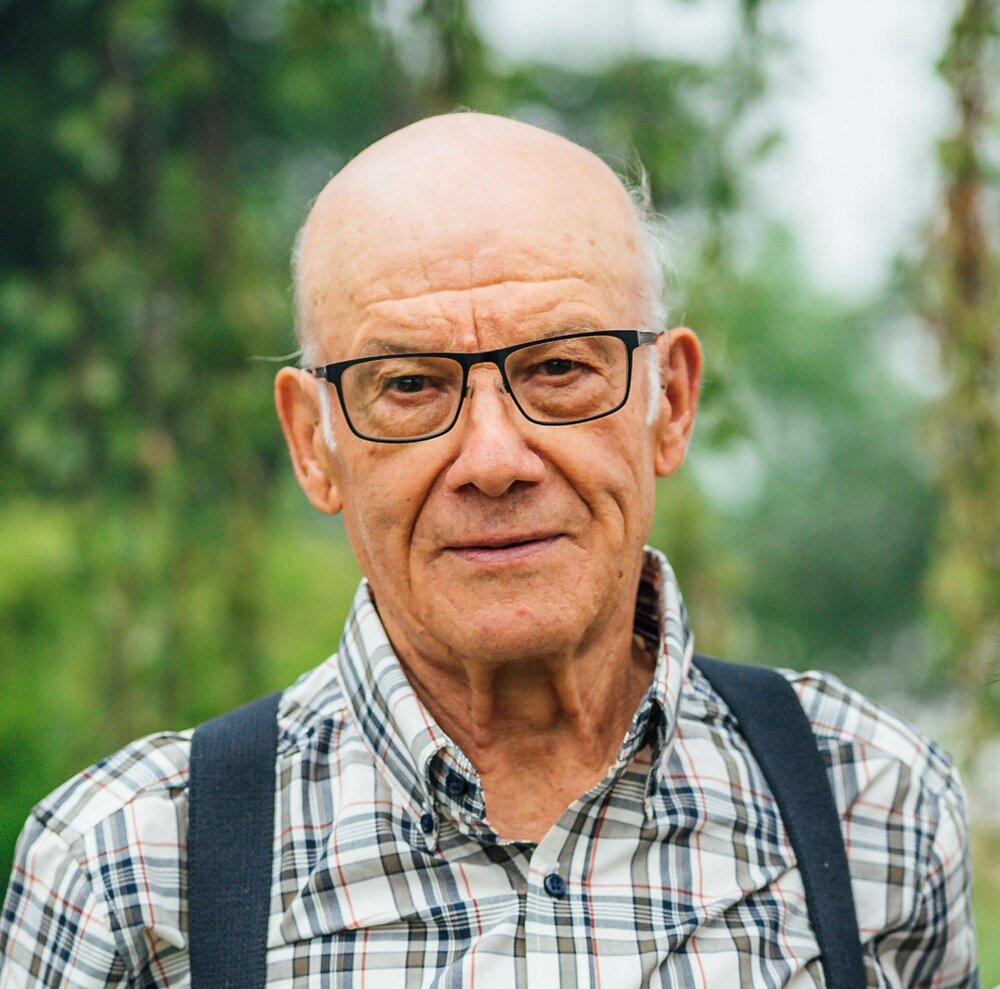 Please share a memory of G. Russell to include in a keepsake book for family and friends.
View Tribute Book
DOBUSH, G. RUSSELL April 2, 1935 – January 20, 2022 It is with heavy hearts that we announce the passing of G. Russell Dobush of Mundare, Alberta. Russell was 86 years old and is survived by Jeannette, his devoted wife of 58 years. He leaves behind his loving children, Wayne (Nikki), Brian (Roberta) and Shauna (Brian). The joys of his life were his grandchildren. Renee, Corbin, Nichole, Matthew, Brynn and Paul Kevin will deeply miss their precious Gido. Russell is also survived by one sister Judy (Bill), step-sister Lillian and step-brother Pat (Bernice); sisters-in-law Ollie Dobush and Margaret Dobush. Russell was predeceased by his mother, Alice, father, George and step-mother Mary as well as sister Muriel and brothers Jack, William, and Eli. Russell has joyfully been reunited in Heaven with his son Kevin, who passed away at a younger age. Russell lived his best life until his very last day, and for that, his family and friends will forever celebrate his legacy. A special thank you to the doctors and nurses in Vegreville Hospital who went over and above for his care as well as the most compassionate staff who cared for him at the University of Alberta Hospital. A Funeral Mass will be held on Saturday, April 2, 2022 at 10:30 a.m. at Our Lady of Perpetual Help Roman Catholic Church – Mundare with Father Robert Lee as the Celebrant. Inurnment to follow in the Church Cemetery. Memorial donations may be made to “Our Lady of Perpetual Help Roman Catholic Church – Mundare, AB.”
Saturday
2
April