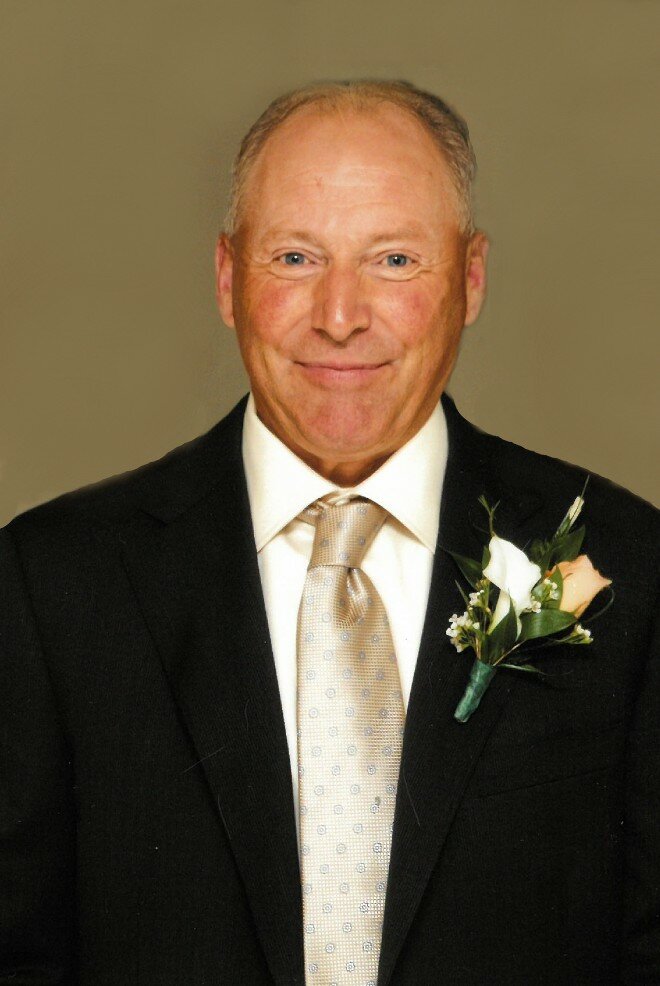 Please share a memory of Terry to include in a keepsake book for family and friends.
View Tribute Book
BORTNICK, Terry Andrew September 22, 1957 - January 30, 2022 On Sunday, January 30, 2022, Terry Andrew Bortnick of Lavoy, Alberta passed away at the age of 64 years. Terry is survived by his loving family, wife Lana; son Chris (Kelsey); daughter Jenilee (Kurtis); Lana’s children: Shelly (Kevin) and their family Anevay, Maxwell and Leif; and Davin (Chelsey); two brothers Don (Anna) and their family Rod (Shannon) and Donna; Alvin (Yvette) and their family Michael, Steven (Allison), Audrey (Daniele) and Barbara (Scott); along with thirteen great nieces and nephews and many friends. Terry was predeceased by his daughter Nicole; parents Peter and Helen Bortnick; and brother Marcel. A private Memorial Service will be held at a later date. In lieu of flowers, memorial donations may be made to “St. Peter and St. Paul Lampburg Cemetery Fund c/o Box 416, Vegreville, AB.,T9C 1R4" or “Heart and Stroke Foundation of Alberta” or “Alberta Cancer Foundation.”