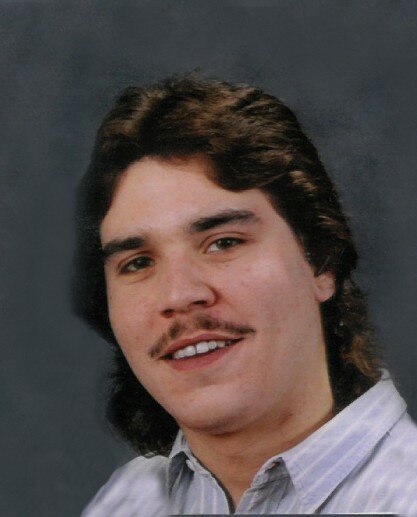 Please share a memory of Darren to include in a keepsake book for family and friends.
View Tribute Book
BUOY, DARREN WILLIAM December 20, 1968 – March 27, 2022 On Sunday, March 27, 2022, Darren Buoy of Sherwood Park, Alberta passed away at the age of 53 years. Darren is survived by his loving family, his mother, Ruby; brother Gary; sister Beverly; two nieces Taryn Buoy and Kiera Buoy; along with numerous relatives and friends. Darren was predeceased by his father Paul; his brother Rick; maternal grandparents Peter and Nancy Fedyna and paternal grandparents Mikita and Marie Buoy; and uncle Bill Fedyna; nephew Eric in infancy. A Private funeral service was held at Autumn Rose Funeral Home with the Basilian Fathers officiating followed by interment in Riverside Cemetery. Memorial donations may be made to the charity of one’s choice.