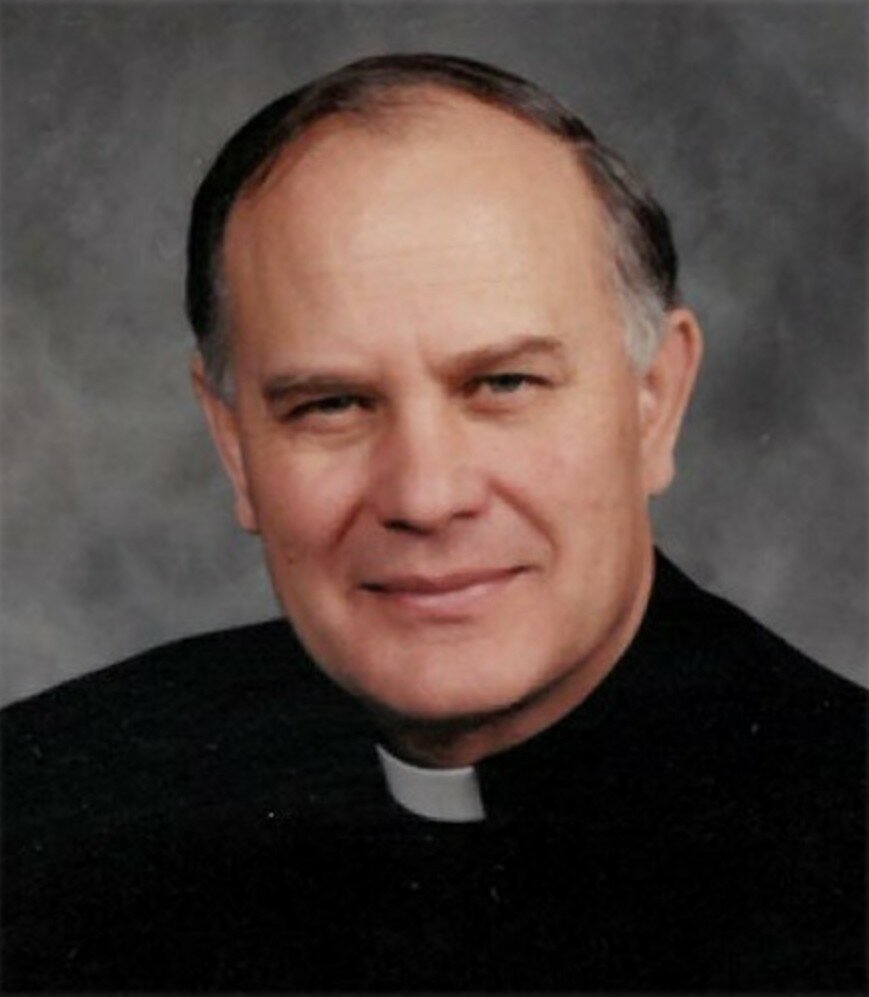 Please share a memory of Rev. Fr. John to include in a keepsake book for family and friends.
View Tribute Book
ADAMYK, Rev. Fr. John Nicholas April 17, 1940 – April 3, 2022 Father John Adamyk, retired priest of the Catholic Archdiocese of Edmonton, Alberta passed away on April 3, 2022 at the age of 81. Born April 17, 1940, in St. Michael, Alberta, Fr. John attended St. Anthony’s College and St. Joseph’s Seminary in Edmonton before his ordination to the Priesthood on June 6, 1964 by Archbishop John MacDonald. Fr. John is predeceased by his parents John and May; by his brothers Robert (Eve), and Donald; his brother-in-law Andrew. He is survived by his loving family: sisters Margaret, Bernice (Allen) and Dorothy (Lorne); brother Thomas (Mae); sister-in-law Linda; along with numerous nieces, nephews, relatives and very dear friends. A Prayer Service will be held on Monday, April 18, 2022, at 7:00 p.m. at the St. Michael Community Center in St. Michael, Alberta, presided by Fr. Carlos Nunez. A Funeral Mass will be celebrated on Tuesday, April 19, 2022 at 11:00 a.m. at the St. Michael Community Center in St. Michael, Alberta, presided by Archbishop Richard Smith. Interment to follow in St. Michael The Archangel Roman Catholic Church Cemetery. In lieu of flowers, donations may be offered for “Masses” or “Ukrainian Humanitarian Relief Fund” or to a charity of one’s choice.
Monday
18
April