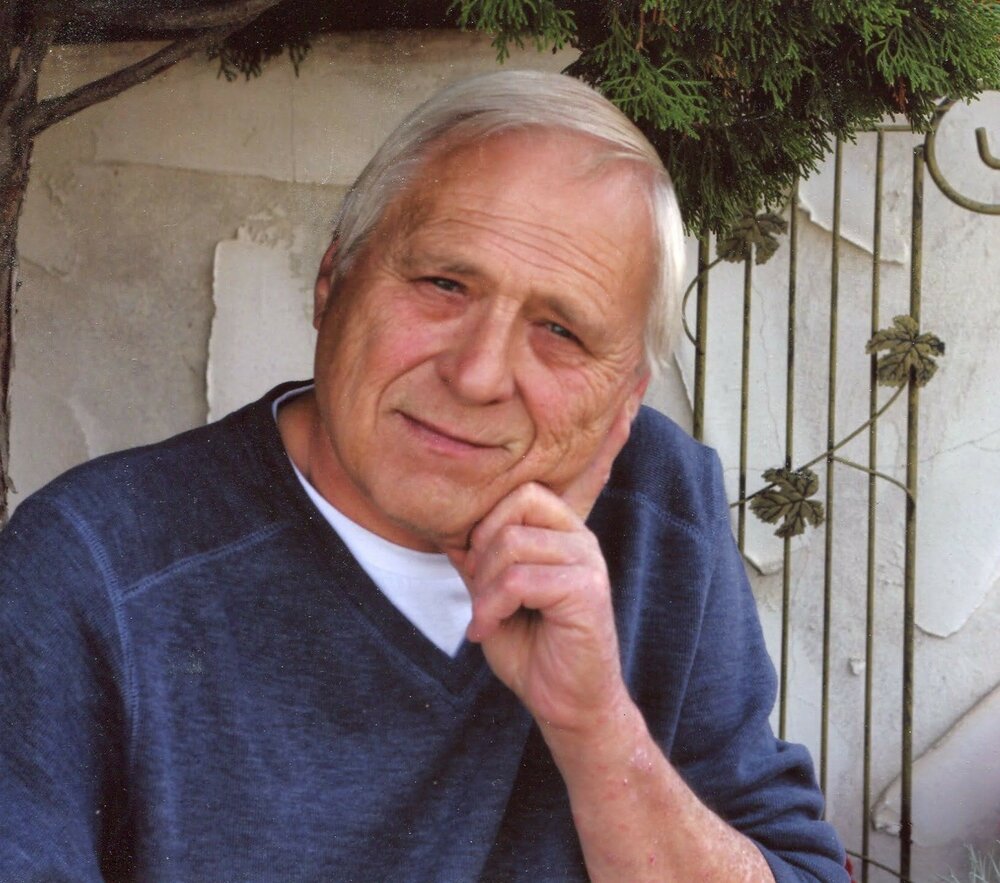 Please share a memory of David to include in a keepsake book for family and friends.
View Tribute Book
KINDRACHUK, David E. September 2, 1940 – May 28, 2022 Memories will be cherished by his loving spouse of 60 years, Carol of Vegreville; their five children: Jane Kindrachuk (Eric) of Calgary; Jim Kindrachuk (Sandy) of Puerto Rico; Kathryn (Michael) Kobitowich of Edmonton; Nancy (Gary) Makowecki of Vegreville; and Michael (Jacquie) Kindrachuk of Edmonton; ten grandchildren: Adam, Eric, and Ian Smith; Taylor Kindrachuk and her mother Annette; Tara (TJ) Topinka and Michelle Kobitowich; Erika and Justine Makowecki (Yuri); and Evan and Ryan Kindrachuk; two great-grandchildren: Leo and Raya Topinka. He is also survived by his sister Grace Martell and family. He was predeceased by his parents John and Anne Kindrachuk. David was a hardworking, principled, and meticulous man who adapted to whatever challenges life brought to him. He was a caring, gentle father who contributed to the community through his children’s activities. He found great enjoyment with his grandchildren and great-grandchildren in his retirement. David’s legacy lives on in their lives. In lieu of flowers, memorial donations may be made to “World Wildlife Fund” or any environmental charity of your choice. A private graveside gathering will be held for immediate family.