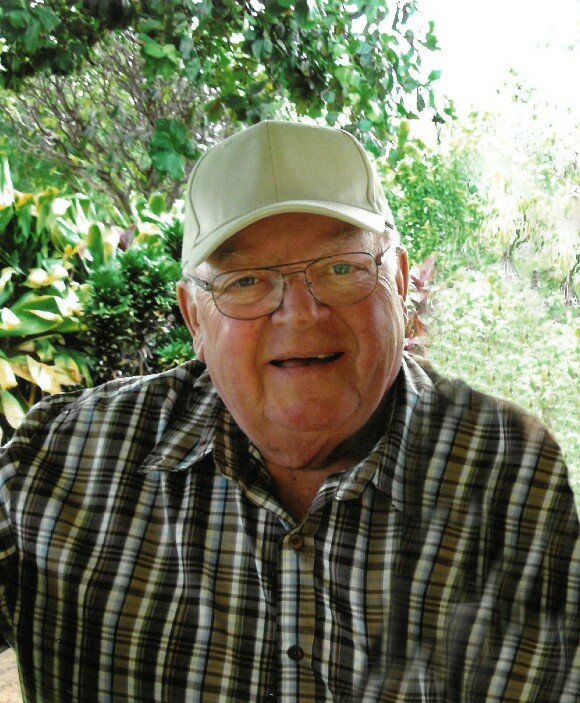 Please share a memory of Edward to include in a keepsake book for family and friends.
View Tribute Book
POOKE, Edward Peter February 27, 1940 – June 19, 2022 It is with deep sorrow we announce the passing of Edward Peter Pooke of Vegreville, Alberta on June 19, 2022 at the age of 82 years. Edward is survived by his beloved wife of 58 years, Anne; three children Darren (Sheri), Michelle (Dale) Lefebvre and Bryan; as well as his grandchildren Lyndsey (Lanny), Ally (Scott), Darcy (Aleesha) and Dayna (Colby). He was blessed with four great-grandchildren Lincoln, Londyn, Leo and Lochlan; sisters Elsie Piché, Shirley (Elmer) Weinmeier and his brother Ron (Joan). Edward was predeceased by his parents Mike and Margaret Pooke; brother John; and brother-in-law Paul Piché. A Liturgy of the Word will be held on Friday, June 24, 2022 at 1:00 p.m. at Autumn Rose Funeral Home in Vegreville, Alberta with Father Robert Lee as the Celebrant. Interment to follow in Riverside Cemetery. Memorial donations may be made to the charity of one’s choice.
Friday
24
June

Liturgy of The Word