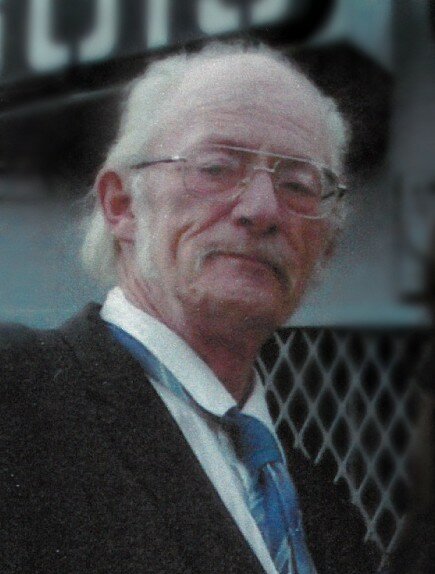 Please share a memory of Kenneth Gordon to include in a keepsake book for family and friends.
View Tribute Book
McBeath, Kenneth Gordon Kenneth Gordon McBeath was born on October 13, 1942 and suddenly passed away peacefully in Viking, Alberta on July 4, 2022 at the age of 79 years. Ken liked to reminisce about different events and the good old days with his friends. He really looked forward to going hunting with all the gang and family friends. He worked as a heavy duty equipment operator, and really enjoyed cat work. Ken also worked on numerous pipeline jobs. Later Ken started his own welding company fixing and creating unique projects. You should have seen, Ken was totally beaming and was sure in his glory when he got a chance to work alongside Spud Maxwell to put their thoughts together many of nights figuring how to create and build the first Power Dozer. Ken was able to go out on pipeline jobs with the power dozer with Spud and his son Grant. Ken felt so honoured to be the chosen one!! Thanks. Ken loved to collect ornaments of eagles; enjoyed drawing and painting pictures in his spare time. Ken has touched the hearts of many and will be sadly missed. Ken encountered his share of many unforeseen unfortunate obstacles which were very challenging. Ken is survived by his loving wife of 45 years, Millie; siblings Joy Brooks of Calgary, Peggy Hollar of Viking, Kay Haydon of Viking, Earl (Dianne) McBeath of Camrose and Doug McBeath of Viking; along with numerous nieces, nephews and friends. He was predeceased by his parents Gordon McBeath and Lillian McBeath; brothers in law Harry Haydon, Doc Hollar and Mick Conaboy. Per Ken’s request cremation has taken place and no service will be held.