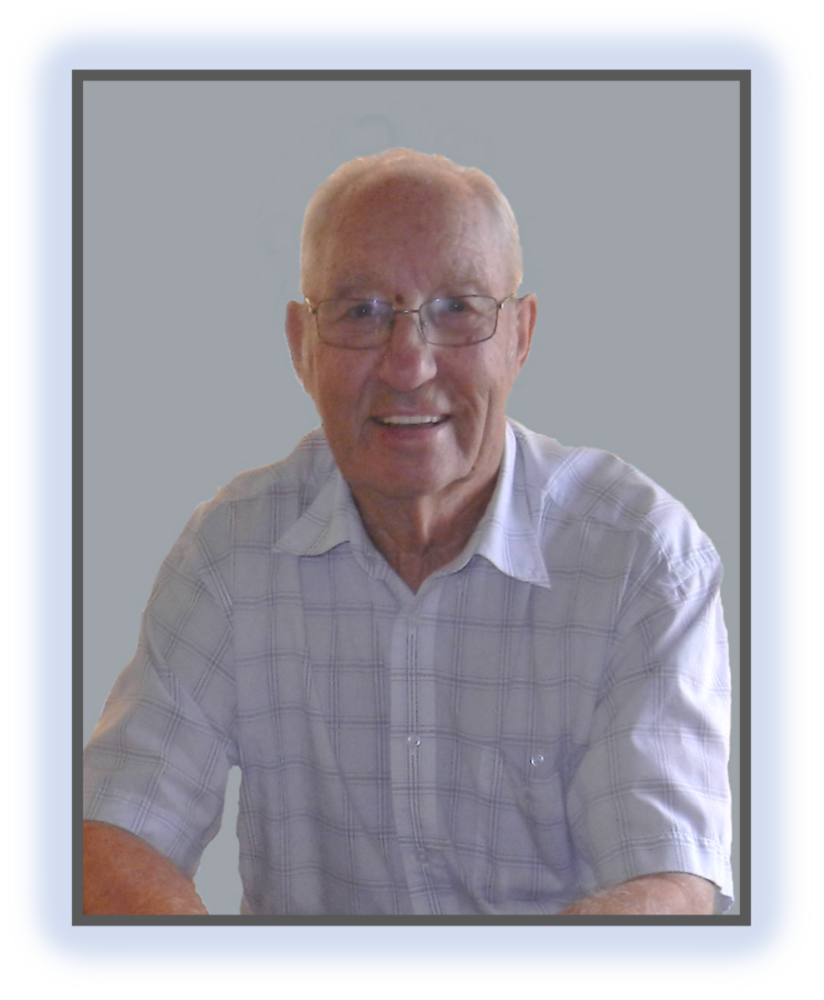 Please share a memory of Don to include in a keepsake book for family and friends.
View Tribute Book
IN LOVING MEMORY OF DON HARRIS Don Harris passed away peacefully on October 8, 2022 at the age of 90 with his family by his side. He was born the youngest of twelve children on June 5, 1932 in Davidson, Saskatchewan. Don grew up working on the family farm and then went on to work on the Bailey farm at the age of fourteen. It was here that he met the love of his life, Lois Bailey. On October 8, 1955 Don and Lois were married in Davidson. Three days later they left for Ocean Falls, BC where they embarked on their life together. Don worked in the pulp mill where he eventually obtained his Journeyman Electrician ticket. Three years later their first child, a son, Darryl was born. Sixteen months later, their second son David was born. In 1961 they moved to Hinton, AB where their daughter Valerie was born in 1964. In 1965 Don left the pulp mill and transitioned to the oil and gas industry. He loved his work and opportunities to advance in his career led the family to live in a number of communities throughout Alberta, eventually settling near Vegreville in 1976, where they remained to this day. Don enjoyed a long and rewarding career retiring at the age of 58 following which he and Lois enjoyed many happy years travelling extensively and spending time with family and friends. For most of those years they split their time between Vegreville and Yuma, AZ. He was a loving and devoted father, grandfather, and great-grandfather and he leaves many behind to cherish his memory. He is survived by his loving wife Lois, son Darryl (Lynn), son David (Arlene), daughter Val (Cam), twelve grandchildren, and ten great-grandchildren. Nothing was more important to him than his family and nothing brought him more joy than the arrival of each new addition to the family. Don was predeceased by his parents, seven brothers, and four sisters. The family would like to extend their deepest appreciation to the staff of St Joseph’s General Hospital and the Mary Immaculate Care Centre for the kindness and compassion shown to Don and family. A celebration of Don’s life will be held Saturday, October 22 at 1:00 PM at the Vegreville Alliance Church, 4606-55th Avenue, Vegreville, AB. To view the Celebration of Life Service for Don, please follow this link. https://www.vegrevillealliance.org/ In lieu of flowers, donations may be made to: Haying In The 30’s Cancer Support Society via e transfer to this email address : hayinginthe30@gmail.com or mail to Box 35, Mallaig, AB.,T0A 2K0
Saturday
22
October