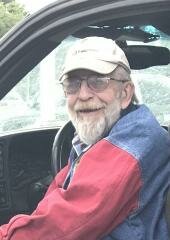 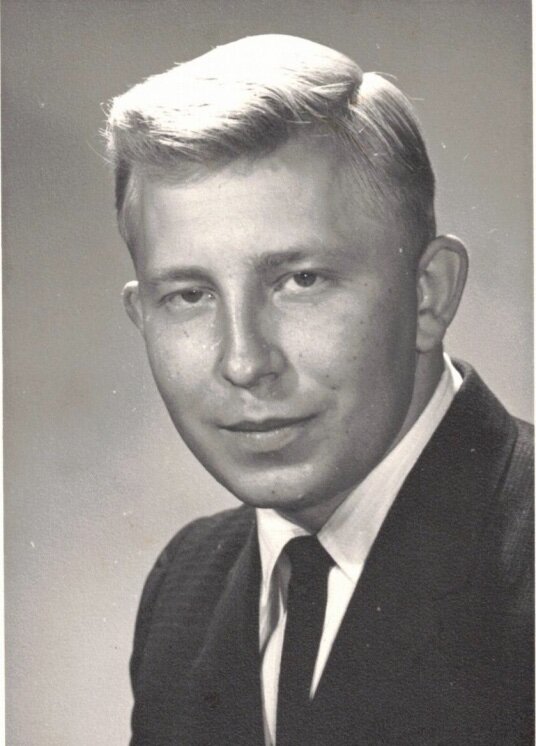 Please share a memory of Kenneth to include in a keepsake book for family and friends.
View Tribute Book
MARTINIUK, Kenneth Peter January 9, 1943 – December 7, 2022 Kenneth Peter Martiniuk of Mundare, AB passed away on December 7, 2022 at the age of 79 years. Ken was born on January 9, 1943 in Mundare, AB. Shortly, aftergraduating Grade 12 he attended the Southern Alberta Institute of Technology where he studied to become a Refrigeration and Air Conditioning Mechanic. He developed many skills working different jobs across Alberta, BC and Alaska. Eventually, he went on his own under KPM Mechanical. Whether it was delivering parts, giving a ride, remembering birthdays or saying “don’t buy that, I have it somewhere”, Ken was a generous and dependable person with his time and resources. He was always willing to help out and never expected anything in return for his assistance. Ken would often be seen working slow and steady on a project with a cigar in his mouth, Coca Cola in hand and followed by his pet cat. He loved working throughout the night, growing tomatoes and helping on the farm. Throughout his life, Ken enjoyed buying and selling antiques. His interest in collectibles entertained him and he worked with many local antique groups. He is listed as Charter Member #11 with the Wildrose Antique Collectors Society, where he had a part in founding the group. Even selling online, his quiet sense of humour was seen in his username “Mouldy Oldy”. Ken is survived by his sister Audrey Zeleny (Bill); three nieces: Kelly Zeleny (Ron Malowany) of Mundare, Kim Zeleny (John Mekar) of Edmonton and Amber Hepfner (Ryan) of Medicine Hat, AB; and two great nieces: Jessie Zeleny and Hayley Hepfner. He was predeceased by his parents Peter and Rose Martiniuk. Cremation has taken place. A Celebration of Life will occur at a later date. Donations in memory of Ken may be made to the “Mary Immaculate Hospital (Mundare) Foundation” or “STARS Foundation”.