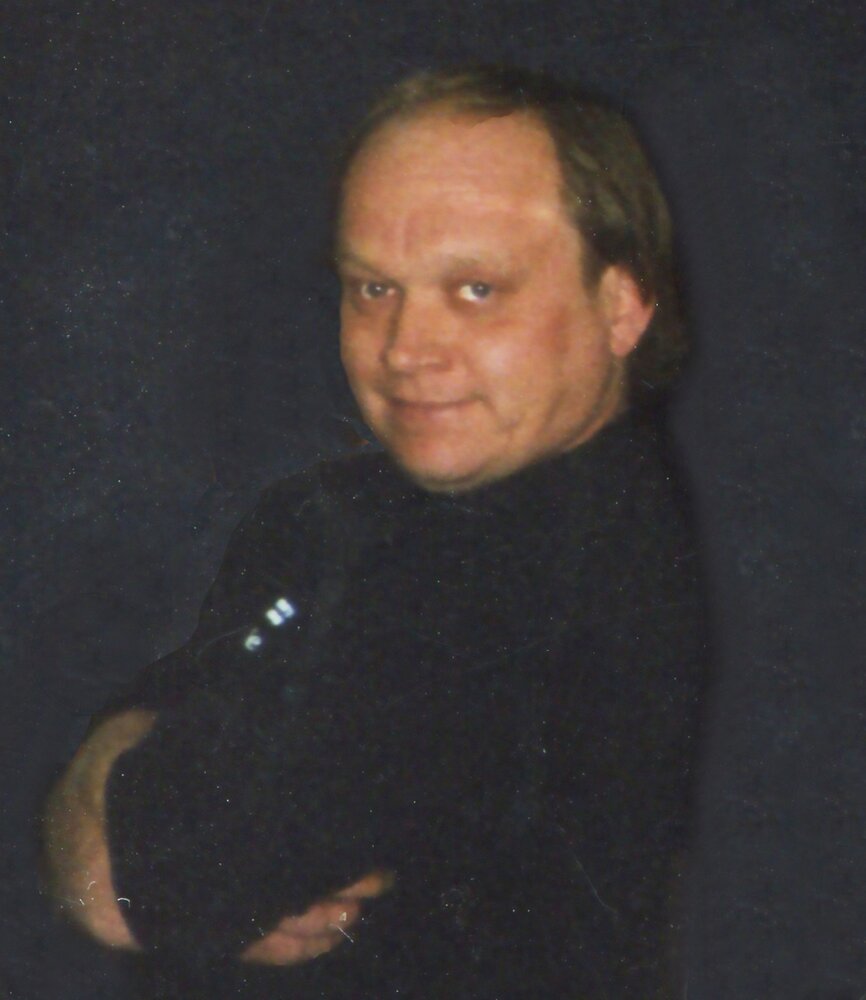 Please share a memory of Lawrence to include in a keepsake book for family and friends.
View Tribute Book
STUART, Lawrence Nick August 27, 1958 - January 6, 2023 Lawrence passed away peacefully on January 6, 2023 at the age of 64. His death followed a ten-month struggle in hospital with health issues that surfaced after he lost his home in a fire. Lawrence will be sadly missed by his sisters, Eileen Baril (Ray) and Marion Dorin; sister-in-law, Leanne Stuart; and 10 nephews and nieces: Renee, Allan, and Michael Baril (Melody); Marla (Aaron Johnson), Christopher, and Craig (Katalin Sari) Dorin; Jennifer (Hector DuVivier), Jacquie (Cory Koles), and James (Dorothy) Stuart; and Nick Sperberg. He also leaves behind 9 great-nephews and great-nieces. He was predeceased by his parents, Nick and Nancy Stuart, brother David Stuart, sister Annette Sperberg, brothers-in-law Frank Sperberg and Malcolm Dorin, and nephew Grant Sperberg. Lawrence was a certified welder and successfully worked in that field for many years until he was seriously injured while welding. Gradually, he found that he was not able to continue in this line of work. While welding, he farmed with his brother David and their father until their deaths. More recently, Lawrence rented his farmland out. Lawrence loved living on the farm and enjoyed gardening and cooking. In the later years of his father’s life, Lawrence was committed to assisting his father, who loved the farm, to spend as much time there as possible. Lawrence also enjoyed the company of his friends who knew him as “Stewy”. He often spoke of looking forward to going fishing and travelling with them. To his younger family members (sister/cousins/nieces/nephews), Lawrence was known for how he would spoil them with treats/deals or by teasing them with his warm sense of humor. Lawrence had a love for animals, which was apparent from all of the cats and dogs that he rescued to the farm. A Memorial Service/Celebration of Life will be announced for a date in the future. Donations can be made to Haying in the 30’s Cancer Support Society or the Vegreville Food Bank in Lawrence’s memory.