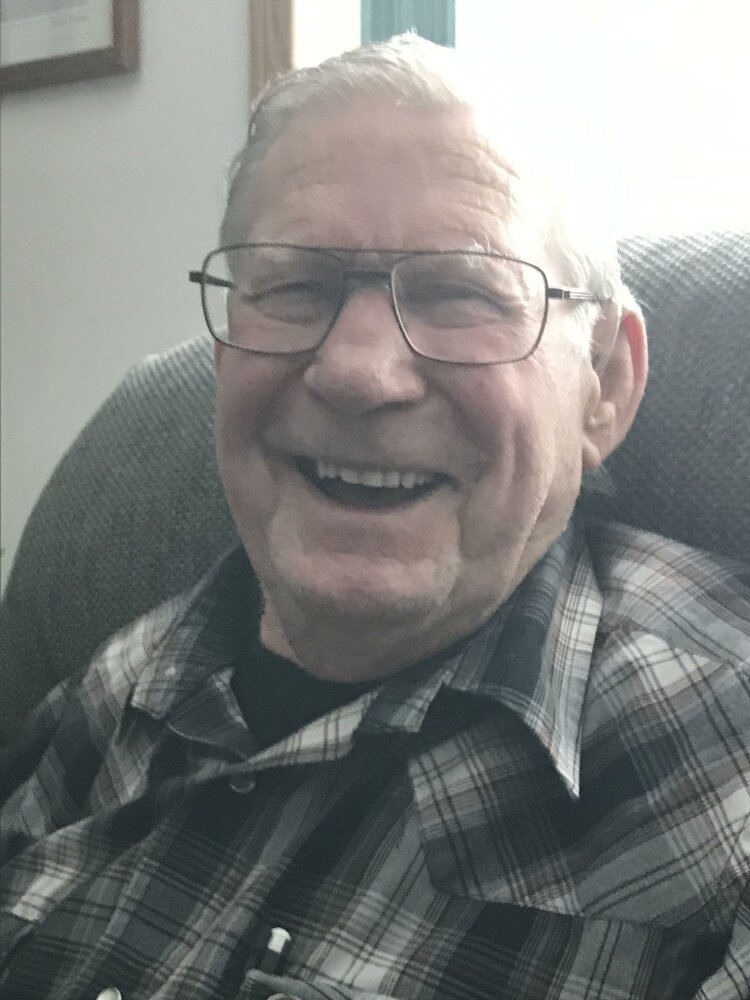 Please share a memory of Allen to include in a keepsake book for family and friends.
View Tribute Book
FORD, Allen Robert Allen Robert Ford passed away peacefully on January 8, 2023 in Vegreville, Alberta at the age of eighty-seven with two of his daughters by his side. He spent the previous day full of smiles, enjoying the company of loving family. Allen was born in Loon Lake, Saskatchewan to Robert Ford and Kathleen Foster (née Wakefield) on October 6, 1935. He struck out on his own at a very young age, demonstrating incredible ingenuity and resilience, never shying from hard work. He enlisted in the Royal Canadian Navy at age 17, which eventually took him to Victoria, BC where he married Margaret (née Gunn), his wife of 61 years and mother of their five children. Preferring the mild winters of the coastal climate, Margaret and Allen lived most of their life together on Vancouver Island, from Victoria to Parksville and many places in between, with Allen working varied jobs all over the province, from off-shore oil rigs to weather ships to pipelaying. After retirement, Margaret and Allen spent over ten years in Salmon Arm and Enderby, BC before moving to Alberta in April 2017 to be closer to family. Allen is survived by his five children: Terry (Bob), Wanda (Darren), Sherry, Robert (Rebekah), and Glenn. He will be deeply missed by his children and their spouses, nine grandchildren, five great-grandchildren, brothers and sisters, his late-wife’s family, numerous nieces and nephews, and many dear friends. Allen was a kind and generous man, an avid gardener, an engaging storyteller, a mischievous prankster, and a huge nature lover. His passing has left a big hole in many lives, but we are comforted by the thought that he has been reunited with his wife, Margaret, and many beloved friends and family who preceded him in death. Allen touched the lives of many people and his spirit will live on through the life lessons and values he has instilled. A memorial service for Margaret and Allen will be held this summer. Memorial donations may be made to the Canadian Wildlife Federation.