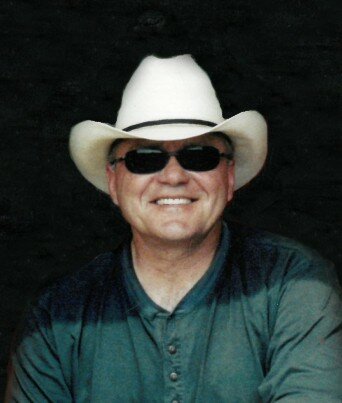 Please share a memory of William (Bill) to include in a keepsake book for family and friends.
View Tribute Book
SENIUK, William (Bill) October 28, 1952 – January 6, 2022 It is with heavy hearts, that we announce the sudden passing of Bill on January 6, 2022. He is lovingly remembered by his wife, Heike and their boys William and Jason; his brother Roman (Janet) and their sons Alexander and Matthew; and his sister Rosemary and her daughters Alexandra and McKenzie; niece Jennifer (Stefan) and nephew Kent (Melodie) and their children Brianna and Kendra; along with numerous relatives and friends. Bill was predeceased by his parents Alex and Rose; brother Dan and sister June (Tom) Fisk. At Bill’s request, a private Funeral Service for family will be held at Autumn Rose Funeral Home in Vegreville, Alberta with Rev. Pamela Milton officiating. In lieu of flowers, memorial donations may be made to the Vegreville Breakfast Club or to the charity of one’s choice.